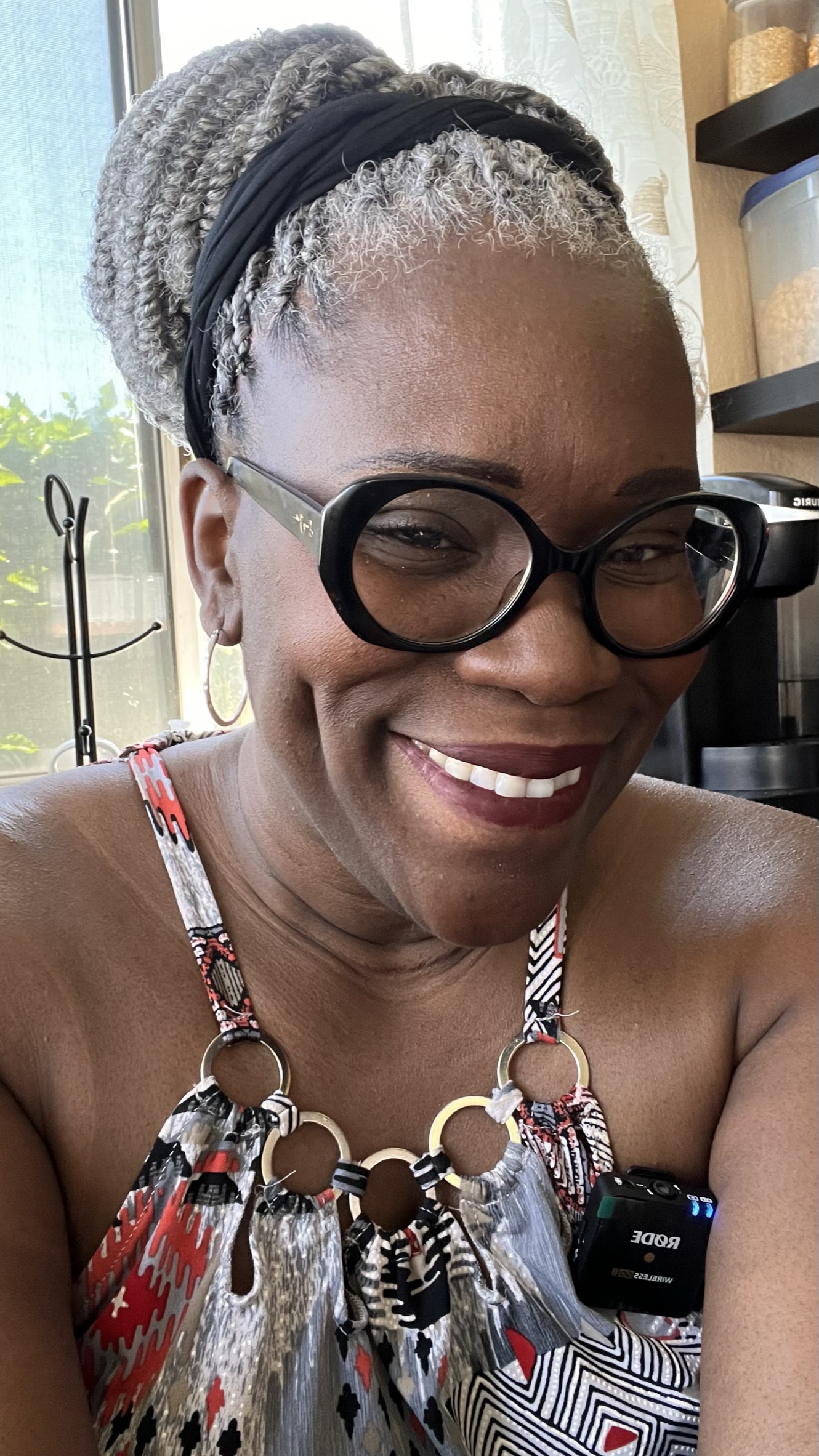 Twenty-two years ago, I moved to Stockton, California, which is about 90 miles east of San Francisco. The husband I had at that time earned us an eviction from our Bay Area apartment causing all other rental opportunities to fall through. I was on the brink of becoming disheartened when I learned from a realtor that while landlords would be squeamish about renting to me, a bank would possibly be willing to if I tidied up the old credit report.

That launched a streak of good fortunes: My parents took in my five babies, a work friend generously offered me a room in her already cramped apartment, and my supervisor, whom I had confided in, gave me as much overtime as I needed.

Within three months, I had paid off the credit oversights and saved up the amount needed for a down payment. On July 1, 2000, I was handed the keys to my new four-bedroom, three-bathroom home and moved in without the spouse but with the anticipation of my sixth child, due to arrive on July 29th. This was all possible because Stockton was, and still is, one of the last bastions of affordable home ownership in California.

One day after I was reunited with my other five children in our new home, we were coming out of Walmart when an old farmer-looking man in overalls walked up to us with a bag of oranges. He greeted me and said “Your children are just precious. I’d like you to have these.” He handed me a bag of oranges from the bed of his truck that was brimming with bags. It was a simple gesture of kindness, but it made me feel good about making Stockton my home, and despite many contradicting opinions, I continue to hold on to that feeling.

Right now, October 2022, Stockton has had 43 homicides, surpassing last year’s total homicide count of 39 and there is a report of a possible serial killer running loose.1 Other violent crimes like rape, aggravated assault, and robbery are constants, as is the lack of inspiration, guidance, and career possibilities for many of our young people transitioning into adulthood.

Over the years, my children have seen many friends die from gun violence. They have seen schoolmates incarcerated for choosing to succumb to the lure of gangs and drugs. And they have seen what mental health struggles do to families that are ill-equipped to manage.

Two of my daughters were robbed at gunpoint in the parking lot of their apartment complex. One of those daughters and a niece were also held up at gunpoint while working at their fast food job. I could belabor the point by adding the number of killings that have happened within a one-mile radius of my home, but you understand.

There are serious crimes and many hard times in this city that I love; however, none of this is particularly unique to this city. So, I remain committed to my beloved Stockton because it is also full of a lot of great people, places, and things.

Penny Mims, of Mim’s Corner, is one of those great people. She and her husband Tony, along with many volunteers, spend two Sunday afternoons a month in their ministry passing out food, clothes, and other necessities to the homeless. They also coordinate family outreach programs during the holidays and throughout the year that feed low-income families and provide toys and other necessities for children.

This city is also full of progressive-minded people who, in 2016, voted in the youngest Mayor in the country, Michael Tubbs, whose life story of high achievements from humble beginnings is inspirational to many. His passion for community guided his innovative approach to closing the wealth gap and unapologetically serving those who lacked representation.

Stockton’s farmer’s markets host beautiful, fresh produce, and provide a venue for Channel a highly driven Latina wife, mother, and owner of Freedom Rising Earrings to sell her beautiful handmade jewelry to supplement her family’s income as she journeys through law school. I can’t forget many of the other community and ethnic-centric events hosted at the San Joaquin Fair Grounds and the lovely downtown waterfront.

The hidden gems of the city are its charming neighborhoods like the Victory Park area with its old craftsman-style homes and the lavish homes overlooking the San Joaquin Delta in the Brookside and West Lincoln Village areas.

Let me not forget the food! Don’t miss the two-dollar street tacos from El Grullito’s Taco truck in the parking lot on the Robinhood side of Sherwood Mall, or the amazing Wing’s and Pizza from Smitty’s Wing’s and Things, a family-owned restaurant with the best wings you will ever taste! And lastly, Prime Table Steak House with their 45-day aged burger that will change your life or my husband’s newfound favorite their beef bourginon.

For nature and scenic beauty, you can’t beat the San Joaquin Delta, the waterway that makes Stockton the Central Valley’s gateway to the world. Large shipping vessels from Japan, Russia, and other countries can be seen moving in and out of the channel. It is also the place you go to escape the heat of the summer and where many residents spend much time on various banks throughout the city casting lines into the water and retrieving bass, catfish, and even the elusive sturgeon.

As I am writing this article, I am sitting in my travel trailer at the Village West Marina looking out at the lush greenery along the Delta and listening to bird songs. Earlier in the day my husband (I upgraded) and I rented a couple of Kayaks from H20 Excursions, another family-owned business, and enjoyed some fun exercise out on the water. The Marina is ever-changing and growing. Its two restaurants, Garlic Brothers and Bob’s at the Marina are wonderful places to eat and gaze out at the water. There is the new Sunset Sweets where you can grab ice cream treats. I can’t list everything the Village West Marina has to offer so be sure to check out their website.

There is a desperate need to end the violence that plagues this city. Our elected officials swear they are trying; in the meantime, and while we lend our voices to discontent, we would do our hearts good by reflecting on the goodness that can be found here, as well as the possibilities that are represented by all the people and all the businesses I have come to love in this city. The city of Stockton. The city I call home.

6 thoughts on “A Transplant’s View of Stockton”