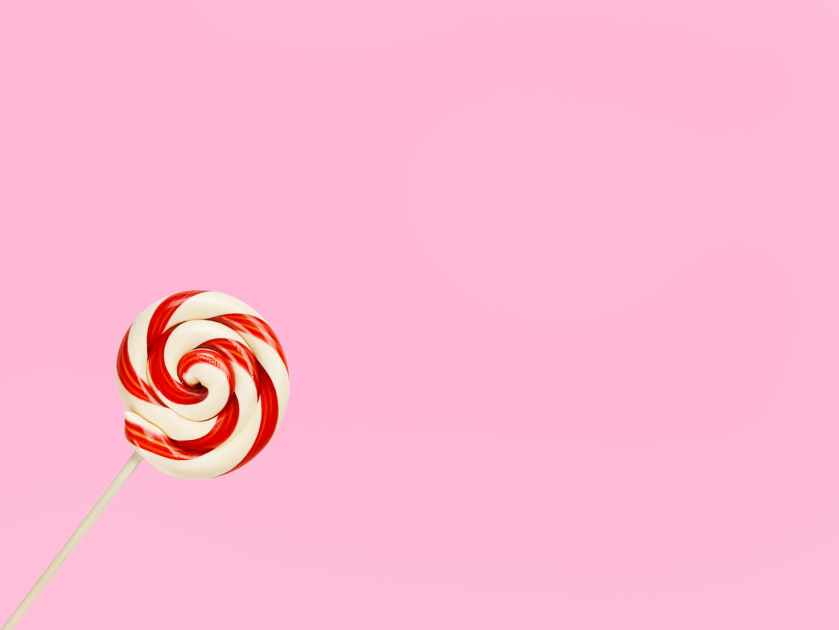 As far as scandals go, Bright Johnson, 8th grader at Stacey Abrams Middle School, accomplished the greatest scandal anyone in the school could have ever imagined. This was her final year in the MESA program. MESA is where all of the smart kids and those kids whose parents dream of having smart kids come together to create scientific fetes such as prosthetic arms made from kitchen tongs and duct tape. She wanted to end her middle school career on a high note so coming in first place was a must. Her toughest competition was Audra St. Blume who lived a few houses down from Bright. They used to play together when they were in elementary school but middle school changed her. During their final friendly play date Audra said to Bright, “New school, new clothes, new me, new friends. Bye!” So Bright concocted a scheme to bring her down. It came to be known for years to come as the great sugar scandal of Stacey Abrams Middle School.